2019 Webinar: The Diverse Presentation and Diagnosis of Liver Injury Due to Drugs or Herbal and Dietary Supplements

This webinar is targeted to AASLD Associate and Trainee members, as well as Junior Faculty. The goal is to provide an approach to the accurate diagnosis of Drug Induced Liver Injury (DILI), with special attention to considerations that may mask the diagnosis. We will utilize a live webinar format that will be recorded for on-demand viewing on LiverLearning®. 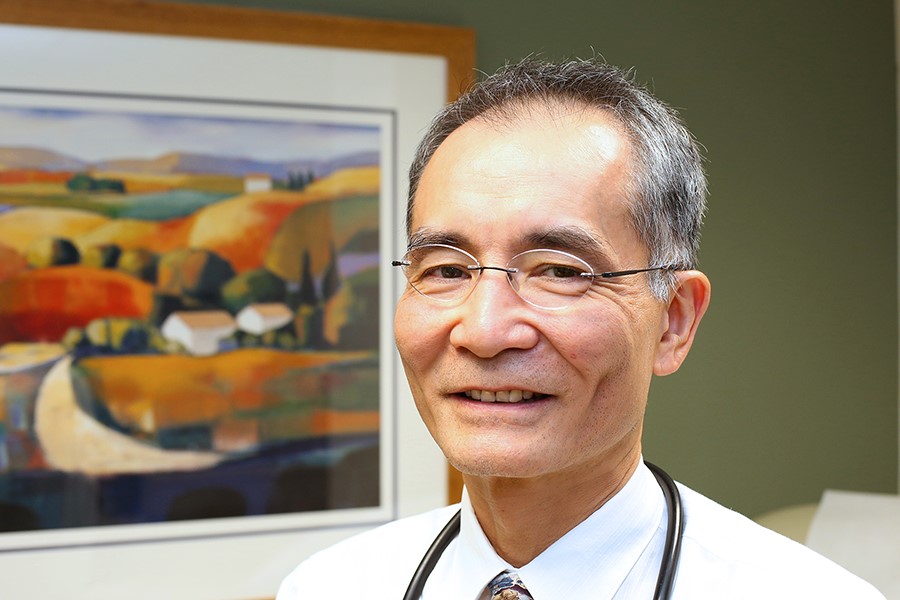 Dr. Hayashi is currently Co-Chair of the Causality Committee for the Drug-Induced Liver Injury Network (DILIN) and Associate Professor at the University of North Carolina (UNC), Chapel Hill, NC. He is also Medical Director of Liver Transplantation at UNC.

Prior to coming to UNC in 2006, he was Assistant Professor at Saint Louis University, St. Louis, MO, where he earned a Masters of Public Health. His training also includes a liver transplant fellowship at the University of Colorado, Denver, CO, and clinical research fellowship at the National Institutes of Health in the Liver Disease Section of NIDDK, Bethesda, MD. He earned his Medical Degree at the University of California, San Diego, CA and undergraduate degree in microbiology at UCLA in Los Angeles, CA.

His ongoing research interests include epidemiology and diagnosis of drug-induced liver injury, and outcomes in liver transplantation and cirrhosis care.

Dr. Stolz is the PI for the USC-UCLA Clinical Center for the past 12 years in the NIDDK Drug Induced Liver Injury Network (DILIN). In this capacity, Dr. Stolz and other investigators have characterized the clinical presentation of numerous pharmaceuticals or herbal and dietary supplemental induced liver injury as well as to identifying and exploring genetic variants associated with increased risk for liver injury. Dr. Stolz as co-chairperson of the Herbal and Dietary Supplement DILIN Subcommittee has a particular interest in body building supplement associated liver injury and genetic variants associated with their profound cholestatic liver injury. 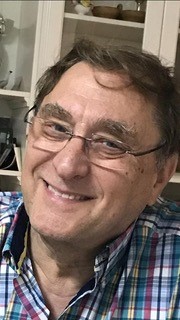 Dr. Reuben is Professor of Medicine Emeritus (January 2015) at the Medical University of South Carolina, in Charleston SC, where he directed the Liver Program that he created there in 1993. Dr. Reuben was born, raised and educated in London, UK, where he obtained his medical degree, completed his Residency and Fellowship in Gastroenterology (Guys Hospital, London) before completing a scholarship in the Liver Study Unit at Yale School of Medicine. He was appointed to the faculty at Yale (1981-1993) before moving to MUSC to establish a Liver Service and enhance the then fledgling Liver Transplant program.

His continuing research interests focus on Acute Liver Failure, Coagulopathy in Liver Disease, Complications of Cirrhosis, and Drug Hepatotoxicity - in which he has co-authored many original articles.

In addition to all aspects of clinical hepatology, he has considerable experience in liver transplantation, portal hypertension and hepatocellular carcinoma - about which he edited two issue in Clinics in Liver Disease. Until 2006 he also had a laboratory-based career that focused initially on biliary lipid secretion, and later on hepatic fibrogenesis. He has published over 100 peer-reviewed articles, editorials, case reports, book chapters and 44 essays on Hepatology history in the successful Landmarks in Hepatology series. Currently he is editing a new series of more than 50 essays on the History of Hepatology by renowned experts worldwide, to be published in the AASLD online journal Clinical Liver Disease (Editor: Nancy Reau, Rush Medical Center, Chicago IL).

Reuben has presented original research papers at national and international meetings as well as teaching in postgraduate courses and workshops, and presenting invited lectures in the United States, Europe, the UK, and Asia. He served on several committees of the American Association for the Study of Liver Disease, including the Ethics Committee of which he was the Chair three years ago, and now he is the Chair-elect of the AASLD Hepatotoxicity Special Interest Group (SIG). Despite retirement from clinical practice, Adrian Reuben remains active in lecturing, collaborating in research projects, reviewing manuscripts, writing chapters and reviews as well as publishing original research articles. His interest in drug hepatotoxicity stems from his medical student days, when he obtained a bachelor degree in Pharmacology, and is exemplified by the publication of an original article in Hepatology, on Acute Liver Failure due to Drug-Induced Liver Injury, on behalf of the United States Acute Liver Failure Study Group (ALFSG), for which he was also the first author of an overview of 16 years’ experience in Acute Liver Failure.

Finally, Reuben is to be the recipient of the 2019 AASLD Distinguished Service Award.